MCS (Must Come See) Productions has come together to produce professional works which reflect a love and belief in the power of the Arts.

MCS (Must Come See) Productions is a registered, non-profit organization committed to celebrating, promoting, supporting, encouraging and acknowledging the diverse talents and works of Trinidad and Tobago.

Through its contribution to the enhancement and development of the local theatre industry, MCS Productions strives to educate and empower, as well as entertain, the wider community while showcasing the merging of the aesthetic subjects in the Visual and Performing Arts.

The non-profit production company, MCS (Must Come See) Productions, was founded, in October 2005, on the twin aims of education and entertainment with a commitment to professionalism and excellence. An off-shoot of UWI’s resident choral ensemble; UWI Arts Chorale (UAC), the group sprung from the UAC’s efforts to expand the Chorale, giving further scope for performances in various genres.

Under the direction of company chairman Jessel Murray and company president Evette Graham, MCS Productions has, for the last fourteen years, become an independently functioning affiliate of the Chorale.

The intent behind the creation of MCS Productions is to provide forums through which any person interested in the Visual and Performing Arts would have the opportunity to become involved. Those involved will experience a professional production incorporating Music, Dance, Drama and Visual Arts.

In a world that undervalues the non-academic, it is our hope that participants can see a future in the field of the Visual and Performing Arts.

Since 2005, the group has presented Broadway musicals which have created a now prolific niche forever transforming the face of Trinidad theatre. Being the only production house to consistently utilise live orchestra to partner its musicals, Must Come See Productions is considered the production company for Broadway.

Receiving fourteen (14) Cacique awards collectively in four years from the National Drama Association of Trinidad and Tobago (NDATT), including Most Outstanding Production in 2007 for its productions Fiddler on the Roof (2006), Oliver! (2007), The Sound of Music (2008) and Disney’s Beauty and the Beast (2009), MCS Productions is an innovator in the genre.

The group’s productions spurred the debut use of light fixture backdrops (gobos) and the making of Trinidad’s first spinning set (Elton John and Tim Rice’s AIDA in 2010), and in 2011 MCSP debuted theatrical flying on the Queen’s Hall stage with its production of the modern Broadway classic Peter Pan.

As their focus is education, MCS Productions always tries to choose musicals with relevant social impact. Musicals like the Broadway-turned-movie sensation Hairspray (2012), Crazy for You – the NEW Gershwin Musical (2013) and many others, have provided such content.

This year, MCS Productions is proud to once again provide quality entertainment in Queen’s Hall in June 2018. 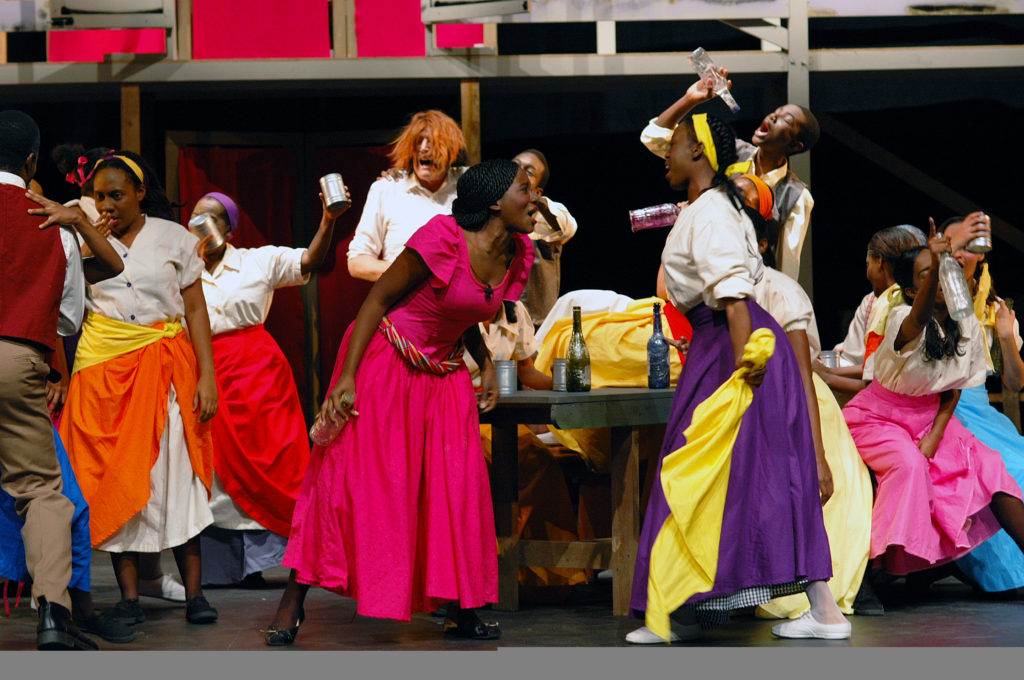 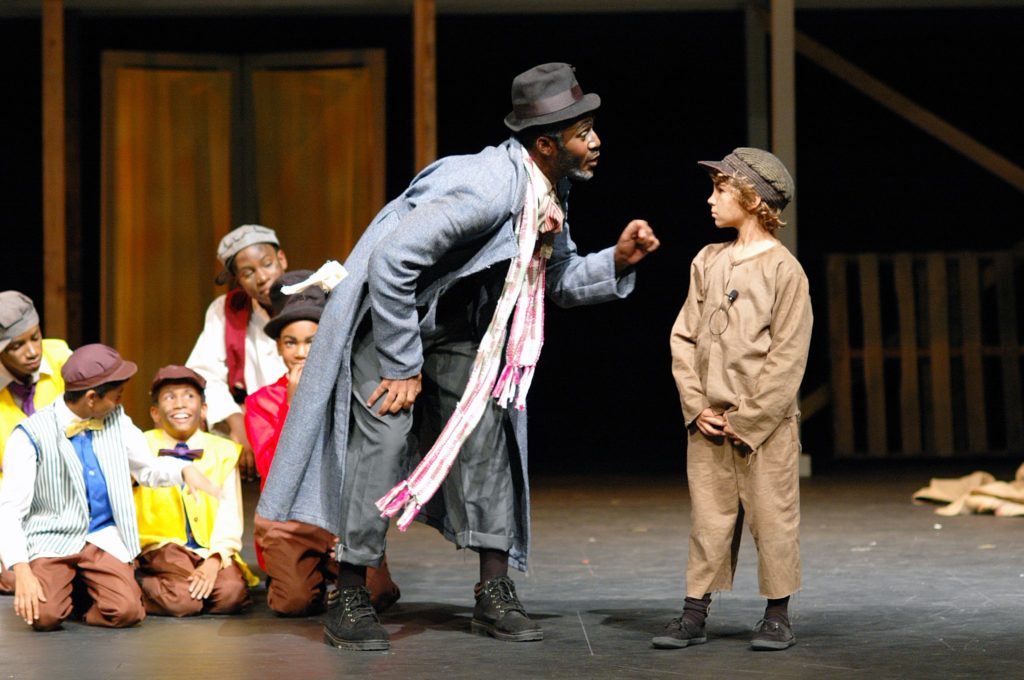 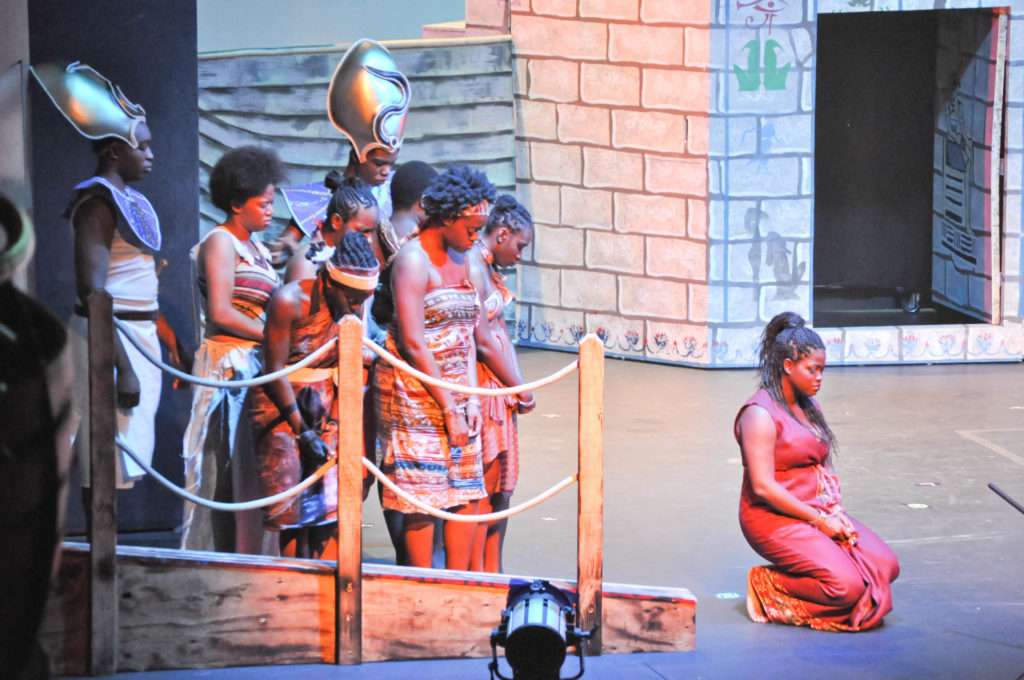 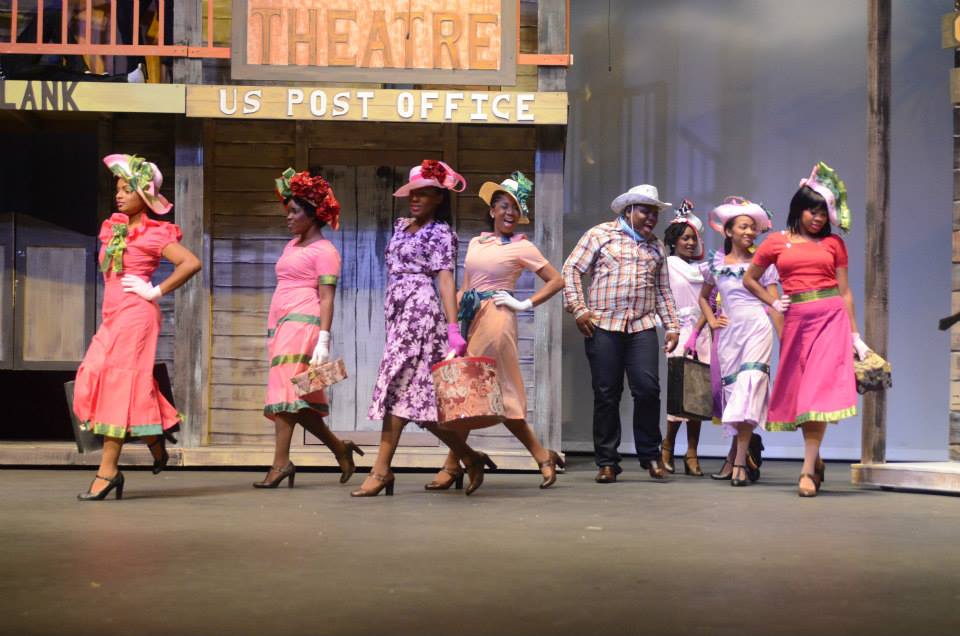 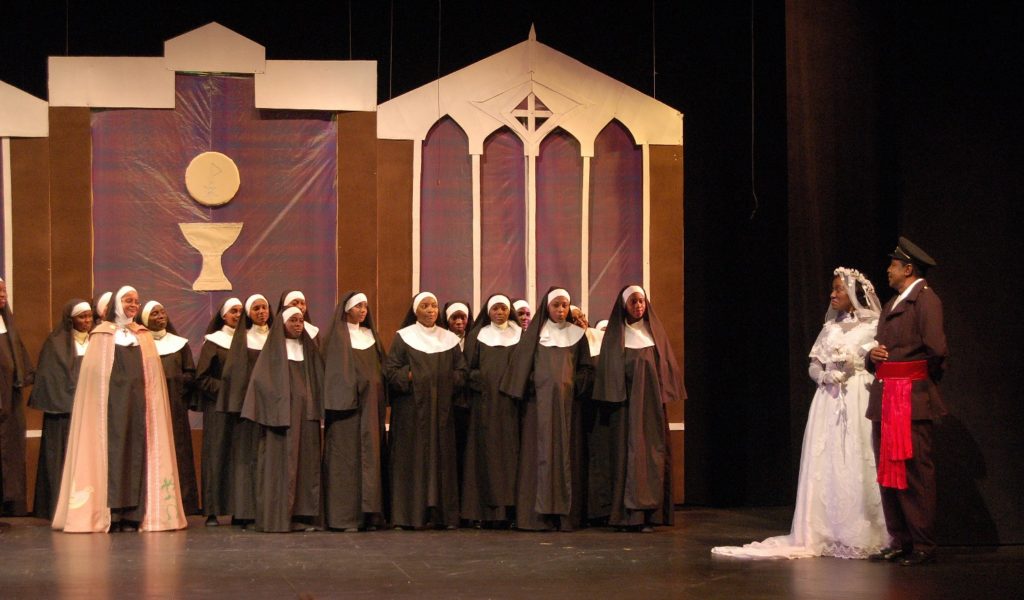 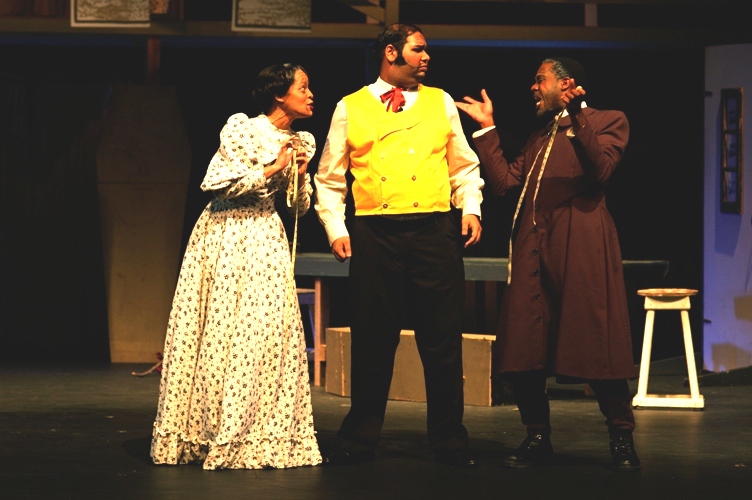